The Movement Factory, Lindley Estate TRA and Central Southwark Community Hub were awarded grants in February 2019. The short film below features the current work of The Movement Factory who run classes at The Mountview Academy behind Peckham Library.

The Peckham Settlement is delighted to be supporting a Tenants & Residents Association, on the Lindley Estate. 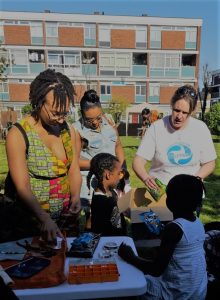 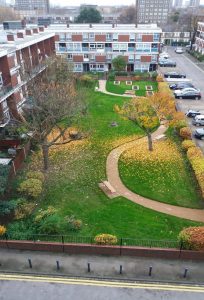 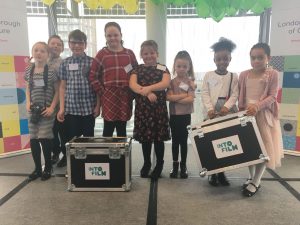 A group of children from the Lindley and the Ledbury housing estates won two awards at the prestigious Into Film Awards for their animated film ‘The Foodbank and the Fidget Spinner’ about overcoming the stigma of using food banks. Here it is –

Our Peckham 2: The Foodbank and the Fidget Spinner

Hit share to vote for ‘Our Peckham 2: The Foodbank and the Fidget Spinner ‘as your winner of the #IntofilmAwards ‘Audience Choice Award’

Here is a short film about the work of the Central Southwark Community Hub. 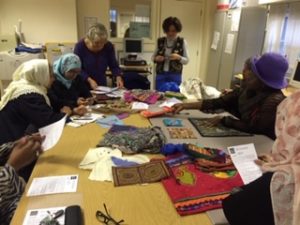 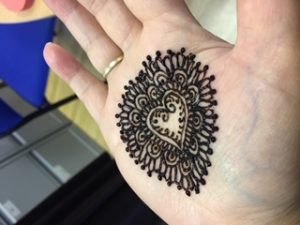 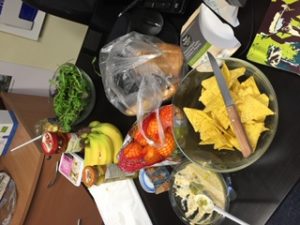 By August 2017 we awarded grants to Age UK Lewisham and Southwark for their MENders (men’s shed) project in Peckham, See the film below.

Our first beneficiary in our new manifestation after the June 2016 Re-Launch was the HOurbank project which used to be run out of The Peckham Settlement and is now part of PECAN. We also made an grant award in 2016 to Peckham Coal Line whose development we are assisting. This ambitious local project stands to benefit the whole SE15 community.

This website uses cookies to improve your experience. We'll assume you're ok with this, but you can opt-out if you wish.Accept Read More