Peckham is cool but it was not always so. Even quite recently taxi drivers would have hesitated before venturing into SE15, such was the infamy of the now departed North Peckham Estate and a general reputation for gangs and crime.

Nowadays Peckham is so much more than Damilola Taylor and Rio Ferdinand.

It is the home of rising property prices, designerish cafes, craft beers, a micro brewery, a major music venue, the uber-cool rooftop Frank’s Bar with its panoramic views over the whole of London, 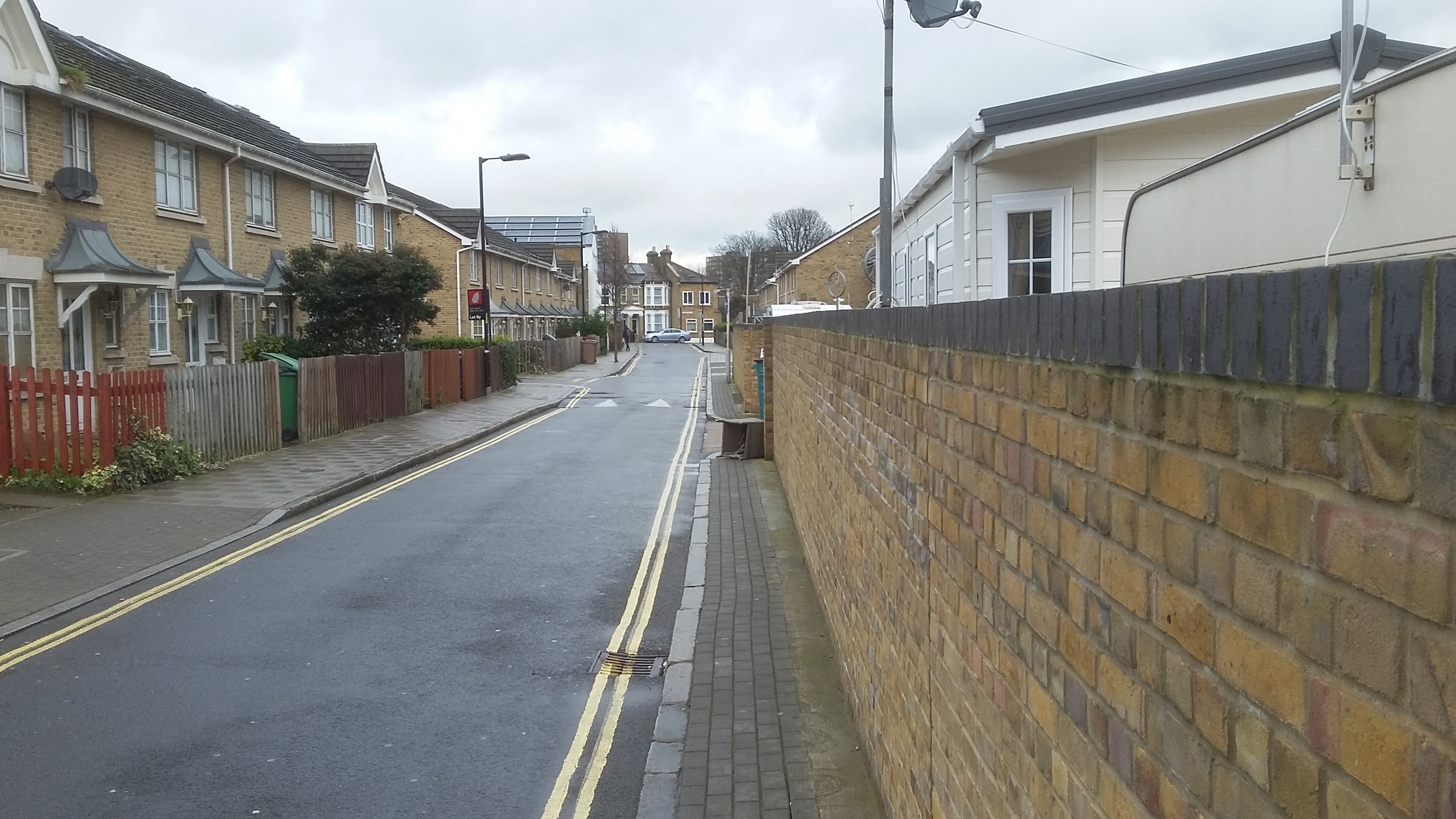 Sustrans ran Pocket Places Peckham across 2013 and 2014, highlighting Rye Lane as a divide between a broadly prosperous Western side of Peckham and the Eastern more ‘working class’ and social housing side of Peckham.

One resulting addition to the physical environment is to be seen outside the cinema, a collection of trees planted in large metal containers through which one passes on the way to see one’s chosen movie. In a similar way the Peckham Settlement aims to support all manner of local initiatives from small and targeted to bold and ambitious.

In the 2011 census the population of Peckham SE15 was in excess of 40,000. The following are interesting statistics concerning the Peckham Ward: The average age of people in Peckham is 32, while the median age is lower at 30. 51.0% of people living in Peckham were born in England.

27 people identified as a Jedi Knight.

This website uses cookies to improve your experience. We'll assume you're ok with this, but you can opt-out if you wish.Accept Read More